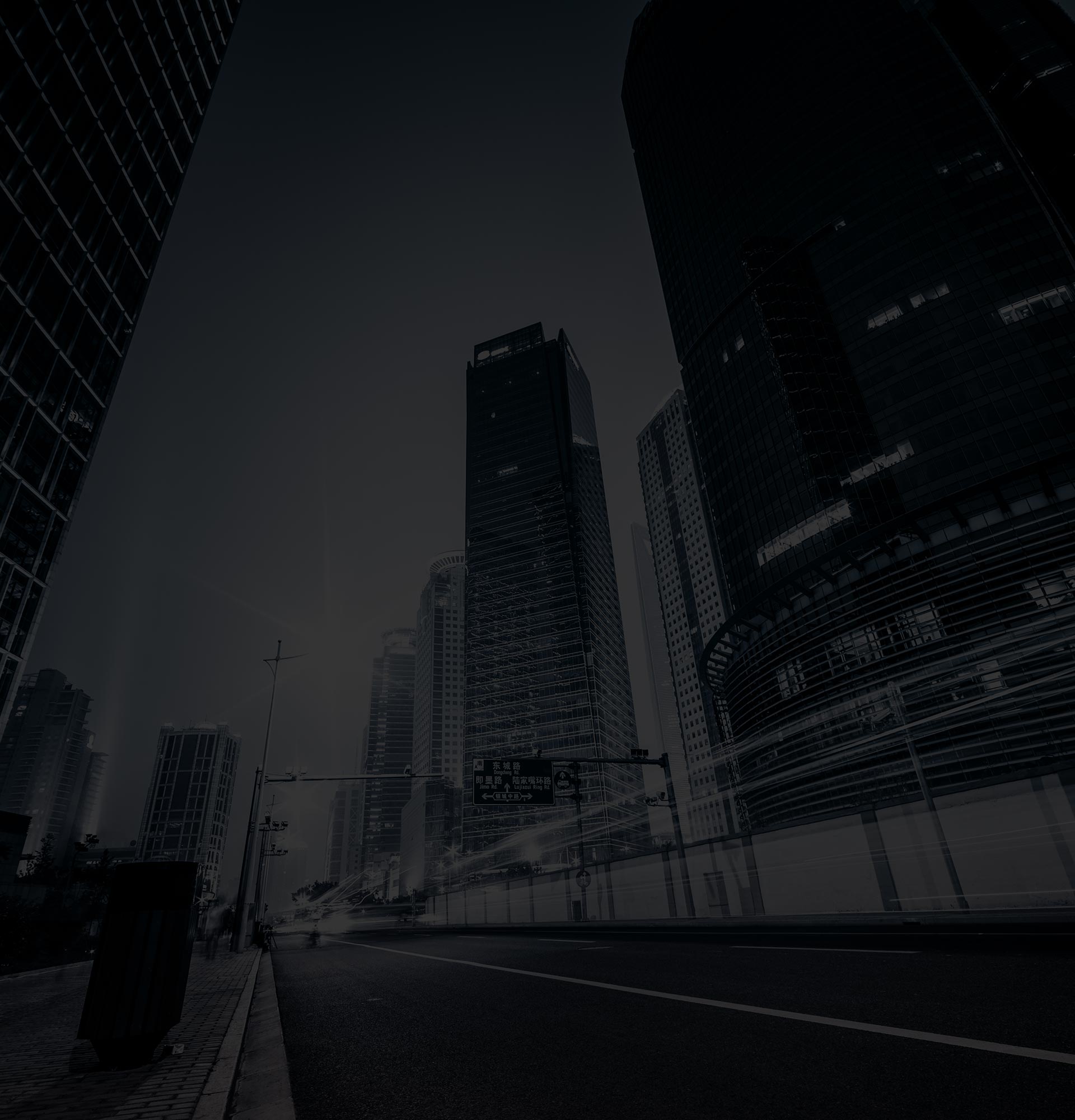 Examinership is a mechanism for restructuring corporate debt, originating in Irish law, and which was incorporated as part of the insolvency regime in Cyprus in July 2015.

To obtain the appointment of an examiner it is necessary to file a petition with the Court and persuade the court that there is a reasonable prospect of survival of the company and the whole or part of its undertaking if an examiner is appointed.

From the time of presentation of the petition, provided the petition is filed together with the report of the Independent Expert, the company is under the protection of the court and is effectively immune from creditor action.

The examiner is initially appointed for a period of 4 months (extendable by application to court for up to a further 2 months) in which to prepare a scheme of arrangement, which must be approved by at least one class of creditors of the company at a duly convened meeting of creditors. If it can be shown that the scheme provides for the survival of the company and the whole or part of its undertaking as a going concern and that it is not unfairly prejudicial to any members and creditor(s) of the company, the court has discretion to approve the scheme.

Provided that at least one class of creditor votes in favour of accepting the Examiner's proposals, the examiner may proceed to seek court approval sanctioning the scheme of arrangement thereby making it binding on dissenting parties.

Where a floating charge holder appoints a Receiver and Manager, within the following 30 days a petition can be filed for the appointment of an Examiner, in which case the court will have the discretion to remove the Receiver and Manager or restrict his powers.

We can advise as to the suitability of examinership depending on the circumstances, prepare the Independent Experts Report, where appropriate, and guide you through the procedure.